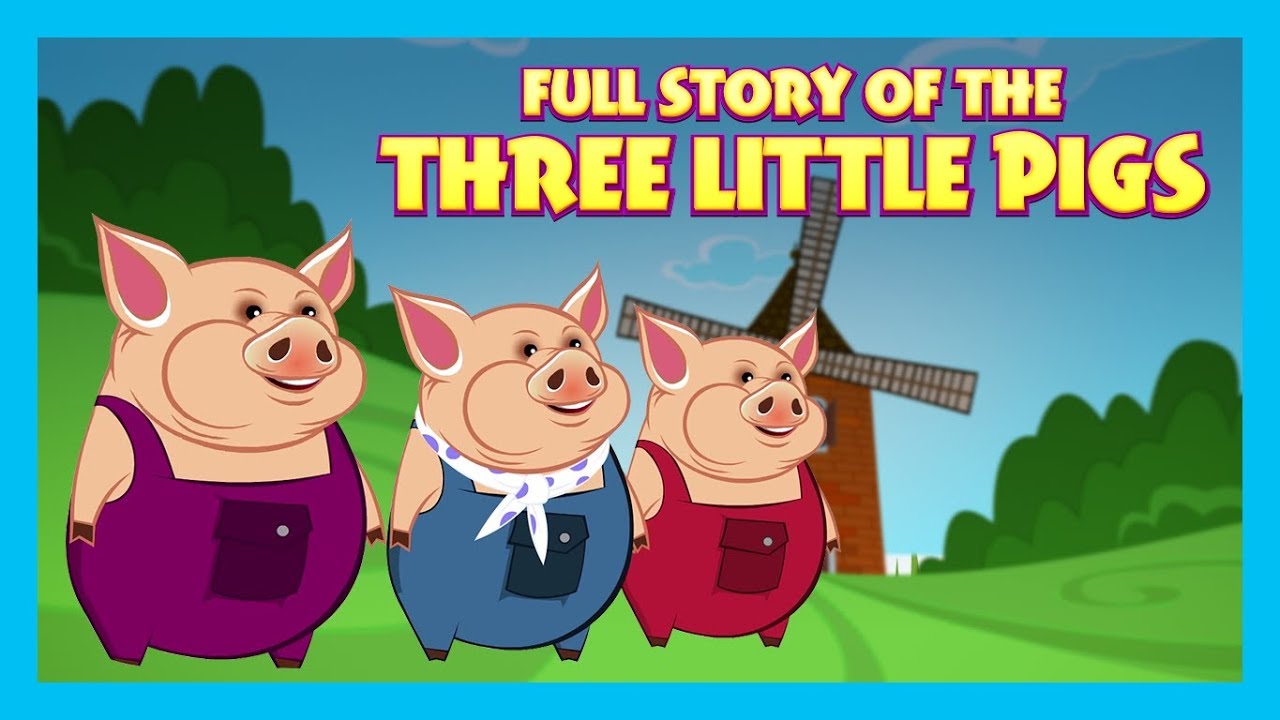 The moral of the story is that hard work and preparation can protect you from danger. The first two pigs were lazy and didn’t take the time to build a sturdy house, which is why they were easily taken by the wolf. The third pig, who put in the effort to build a strong brick house, was able to outsmart the wolf and keep himself safe. This story teaches children about the importance of planning ahead and being diligent in the face of danger.