The Will Moral Story NCERT Solutions

The Will Moral Story NCERT Solutions

Many years ago, in a small town in Egypt, there lived a man named Abdullah bin Saad. Abdullah worked with camels. He had the most pedigreed camels of the finest quality with fur as white as a rabbit’s. Abdullah loved his camels like his own children.

Once a year, he would sell some of them at a cattle fair and earn a good sum of money. Then he would rear the new and the remaining camels and increase his herd.

Abdullah had a good, honest wife and three sons, who lived happily with him in his hut. The camel enclosure was right outside the hut. It was a sight to see his handsome camels chewing their cud under the leafy date trees in the enclosure.

As time passed, Abdullah and his wife grew weak and old. 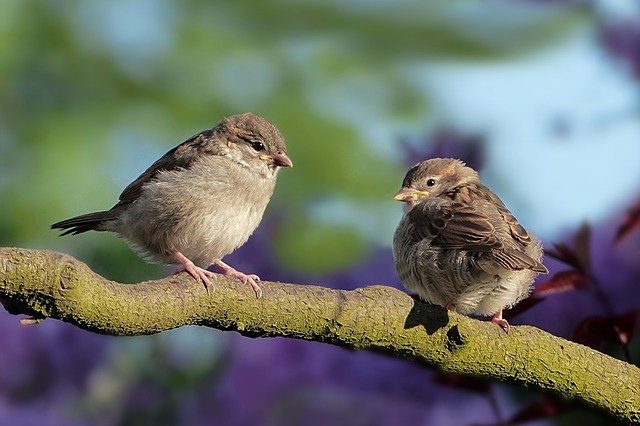 Also Read This: Story on Value Of Money

One night over dinner, Abdullah bin Saad said to his three sons, ‘ My boys, I am getting old now and my body is getting weaker every day. I’m sick so often; I feel my end is near. When I’m gone, look after your mother, and please don’t fight amongst yourselves. I don’t have much, but I have written a will, which you can find in a pot in the granary.

One morning soon after, Abdullah was found lifeless in his bed by his wife and sons. Three days after Abdullah’s death, his family thought of his will. His sons searched every pot in the granary and finally found a paper wrapped in camel skin. On opening the seal, they found that it was not a will but a directive which was addressed to them. ‘

My children, I ask that the three of you look after your mother. Tell her about your decisions; if you travel anywhere, informed 7 her before leaving. Ahmad, you are the eldest, so you will have the most responsibility. You must take care of your younger brothers, Muhammad and Mukarram. Ahmad, as the eldest, you must be present for any wedding, death, or any other event in the house.

Muhammad, since you are in the middle, you must respect your elder brother and indulge your younger one. You should also respect and love your mother.

Mukarram, you are the youngest and the closest to your mother, so you must ensure that every need of your mother’s is fulfilled either by you or by your brothers. You must respect your brothers because after me, they will be your elders.

The sons read the page from top to bottom and looked at each other, horrified that their father had left not a will, but a piece of advice for them.

Then, Rukaiya, Abdullah’s wife, said that she remembered that her husband had written on two sheets of paper that night, but they had read only one. She told them to check if the second page was stuck to the first one.

When Ahmad rubbed the corner of the paper, he found that there really was another paper stuck to the first one. The sons ‘ faces lit up. Ahmad said, ‘ Thank God ! Abba has written his will on this one ! ‘ Muhammad and Mukarram said, ‘ Read it quickly, quickly ! ‘Ahmad began to read. The Will Moral Story NCERT Solutions

‘With Allah as my witness, I write that after my death, my house goes to my wife, Rukaiya Khatoon. It is up to her to keep it, give it to our sons, or sell it. The decision rests with my my wife,

The Will Moral Story NCERT solutions

Apart from my house, I have no other property. However, after death, my camels will be divided between my wife and children, the healthiest and most handsome camel will go to my wife. The remainder will be divided among my sons. Ahmad will get half of the remaining camels after my wife has taken one. Muhammad will get one – third of the camels and Mukarram will get one ninth.

Abdullah bin Saad had eighteen camels when he died. The best camel would go to Rukaiya Khatoon. There remained seventeen beasts.

Ahmad demanded his half, but he could not have half of seventeen camels, which is eight and a half camels. No one knew where to get half a camel. Similarly, when Muhammad asked for one – third and Mukarram for one – ninth, it proved impossible to divide the camels. The three brothers began quarrelling, each wanting his entire share of the animals. None of them was willing to back down.

Their mother exclaimed that their father was hardly buried, and they were already enemies with each other.

Mukkaram, the youngest son, saw that their fighting had made his mother sad. He thought of his father’s advice. ‘ Ammi, you are wise. Why don’t you tell us what we should do? ‘ he said.

Remembering his father’s advice, Muhammad decided to indulge his younger brother. ‘Yes, Ammi, what do you suggest? ‘

Ahmad, too, realised that his father would want him to respect his mother’s wish first. Tell us, Ammi, what is your wish? ‘he asked.

The mother thought for some time. Then she said, ‘ Let me add my camel to your camels. So how many camels do you have now? ‘

Eighteen, said the boys. Ammi said, ‘ Absolutely correct. Ahmad, you are the eldest, and according to the will you are given half the camels.

Ammi said that the matter was now settled. Ahmad said, ‘ Yes, Ammi. I get nine, Muhammad gets six and Mukarram gets two. My God! Together these come to seventeen camels, so your camel will stay with you! ‘Ammi smiled. She said, ‘ Your father was a just and honest man. ‘

You May Also Like These Stories For Kids:- (Hindi Moral Stories)

The Will Moral Story SUMMARY

Abdullah bin Saad lived with his wife Rukaiya Khatoon and three sons -Ahmad, the eldest, Muhammad the middle one and Mukarram the youngest. Abdullah worked with camels. After his death, he left a will dividing his camels and his home among his family. His wife was to get the house and the healthiest camel. He had eighteen camels in all. The sons began to fight as they were unable to divide the seventeen camels as per their father’s will. They began to fight among themselves. Rukaiya Khatoon added her camel and sorted the problem. Thus, the matter was resolved. The Will Moral Story NCERT Solutions